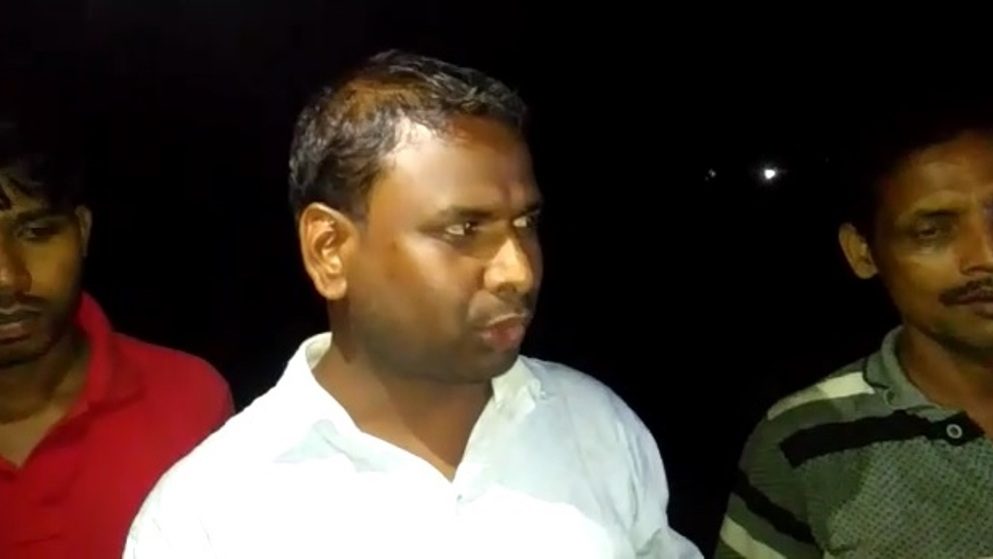 In a tragic incident a 10-year-old minor boy drowned while taking a bath with his friend near Bhutiasang river in Udalguri district. His body was recovered by a rescue team in the morning hours of September 16th, 2019.

As per reports the deceased identified as Sanjay Tati on the intervening night had gone to the Nonai river to take a dive and accidentally his leg slipped and the high current of the river washed away the boy. After his friend raised a hue and cry the locals rushed to the spot and started looking for the boy.

Post the incident the locals alleged that due to the rampant illegal sand mining the course of the river has changed leading to the untimely death of the child.

“Sand mining can change the course of rivers and illegal mining takes place here which has led to that incident. Contractors use JCB machine for the illegal trade,” said irked villagers.

Meanwhile, the Adivasi Students’ Association of Assam (AASAA) has demanded that the trade of illegal sand mining in the river should be immediately stopped.