107 Killed In Witch-Hunting Incidents In 8 Years In Assam 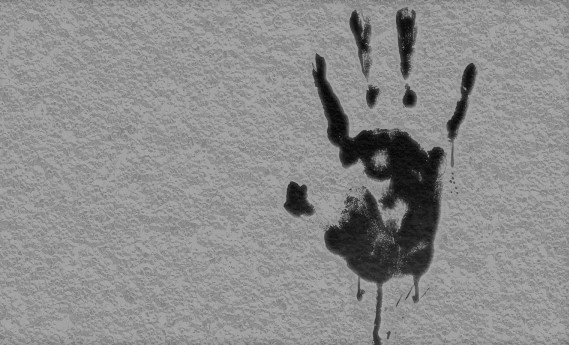 As many as 107 people have been killed in witch-hunting related incidents in Assam since 2011. This was informed by Parliamentary Affairs Minister Chandra Mohan Patowary in response to a written question by Congress legislator Nandita Das during the ongoing winter session of the Assam Assembly on November 30th, 2019.

It may be mentioned, attacks or killings related to suspicion of witchcraft are continuing in the state despite the promulgation of the Assam Witch Hunting (Prohibition, Prevention and Protection) Act, 2015.

Under the Act, a person can be imprisoned up to seven years, and also has to pay a fine of up to Rs 5 lakh, for branding someone as a witch.

Since 2016, 23 people were killed in witch-hunting incidents since the BJP-led government came to power in Assam.

Patowary informed that Kokrajhar recorded the highest number of witch-hunting deaths. A total of 22 people died in Kokrajhar in witch-hunting incidents, 19 in Chirang and 11 in Udalguri, nine in Biswanath, seven in Goalpara, six each in Nagaon and Tisnuki and four each in Majuli and Karbi Anglong districts.