On August 6th, 2019, an 11-member dance group, including nine girls and two boys from Assam, was rescued by police in Bihar 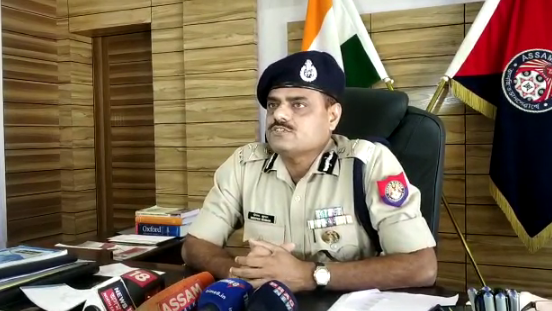 The Chhapra police on August 8th, 2019 arrested two persons for ‘misleading’ an 11-member dance group from Assam which left them stranded for three days in Musrat area located in Chhapra city under Saran district of Bihar.

The duo has been identified as Raju Parel and Sabita Bareli. Both of them were arrested by the police today, they intentionally took the group to Bihar on the pretext of giving them a chance to perform in dance shows in Siliguri, West Bengal, Deepak Kumar, Guwahati Commissioner of Police informed the media.

“The Chhapra police have arrested 2 persons namely Raju Parel and Sabita Bareli and they were arrested based on an FIR. The dancers were taken by these two persons to Chhapra district in Bihar on the pretext of giving them a chance to perform in a show in Siliguri, West Bengal,” said Kumar addressing a presser here.

On August 6th, 2019 an 11-member dance group, including nine girls and two boys from Assam, was rescued by police in Bihar. As reported the dance group after reaching Chhapra were asked to perform on Bhojpuri songs by the organisers which they refused which resulted in a fight between the dancers and the organisers.