Both the injured jawans are of 87th battalion of the CRPF 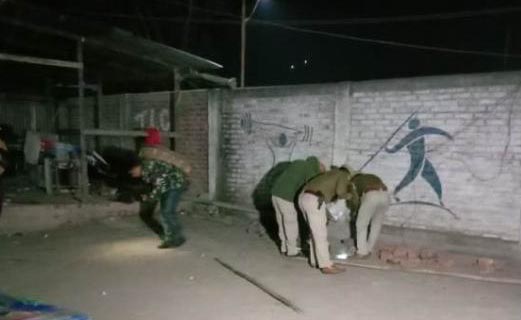 As per information, the incident took place at around 5:15 pm outside the front gate of the assembly complex in Thangmeiband area of the capital city.

The injured jawans, belonging to the 87th battalion of the force , were later admitted to a nearby hospital for medical assistance.

Following the incident, top officials of the Manipur police reached the spot and started an investigation into the case.