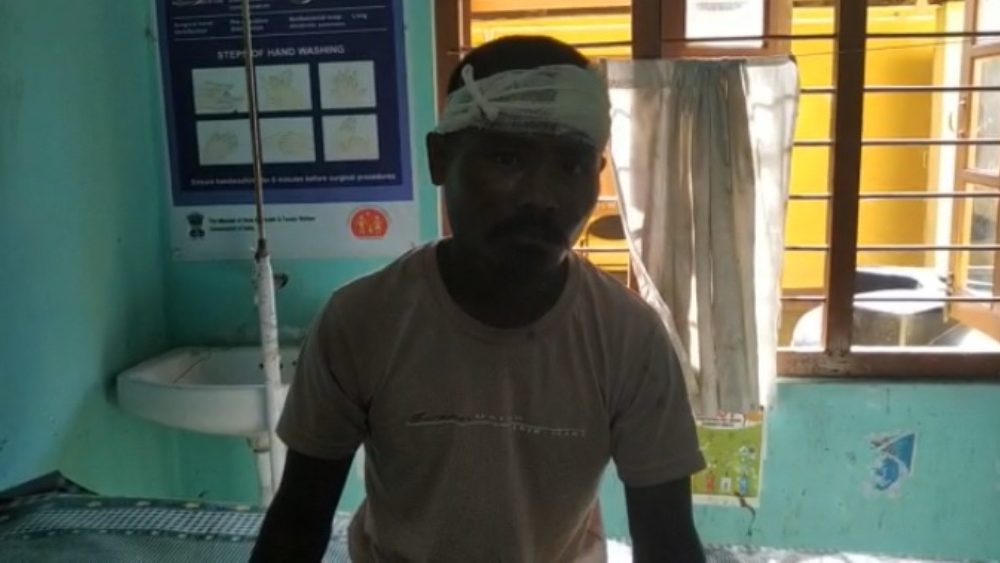 In a tragic incident, two persons died on the spot and four others sustained grievous injuries in a fatal car crash in Tamulpur area of Assam’s Baksa district on September 9th, 2019.

The accident took place at around 2 pm near the Menaka Tea Estate under Darangamela Police Outpost of Tamulpur, when a Kumarikata bound passenger tempo collided with a speeding two-wheeler.

The deceased have been identified as Simion Narzary(35) and Arjan Mushahary(38).

Meanwhile, the locals blamed the government for their lackadaisical attitude for the upliftment of the state health department and claimed that as there was no ambulance two innocent souls had to loose their lives.

“There was no ambulance for 2 hours, so the men succumbed to their injuries. There was an ambulance which is not in working condition. The government should take immediate steps to look into the matter,” said a local.