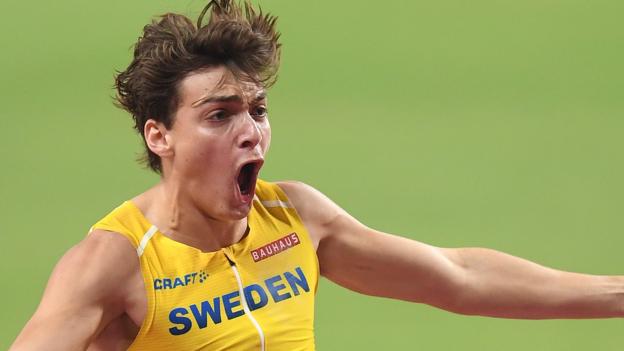 US-born Swedish athlete Armand Duplantis has set a new world record of 6.17 metres(m) in men’s pole vault on February 8th, 2020 at an indoor meet in Poland.

The 20-year-old who bagged the silver at last year’s world championships in Doha, cleared the bar on his second attempt in Torun. He broke the previous record with 1 centimetre set by French vaulter Renaud Lavillenie(6.16m) in February 2014.

Expressing his happiness for the feat Duplantis said that this was something he wanted to do since he was 3 years old and the new record in the game is a good way to start the year.

Duplantis has been a child prodigy who continued to surpass the previous world bests. He holds the world best in all age groups from age 7-12. He held the age 13 record until it was broken in May 2015.