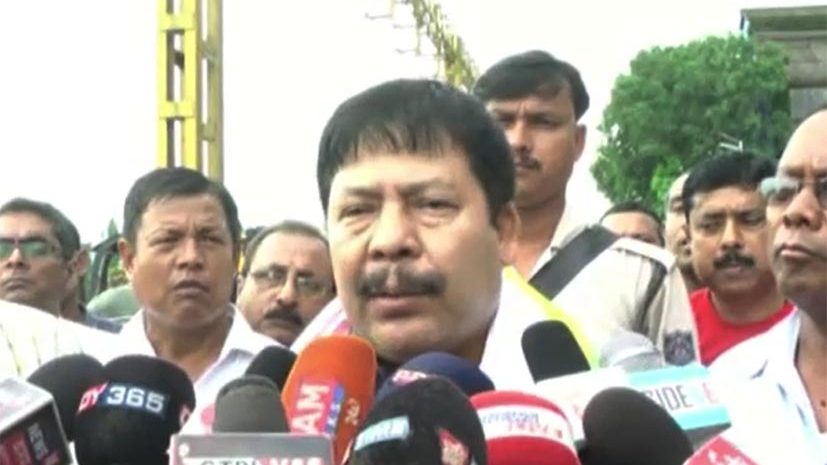 The independent parliamentarian from Assam’s Kokrajhar Lok Sabha constituency, Naba Kumar Sarania on September 11th, 2019, said that he has prepared the blueprint to pocket the Bodoland Territorial Council (BTC) in its general election to be held in 2020.

“I and my supporters have already prepared the blueprint to pocket the BTC in its general election and we are confident of doing so. We will form the government this time by winning all the 35 seats,” Sarania said.

Slamming the BTC chief Hagrama Mohilary, he said, “Hagrama was working in connivance with the National Democratic Front of Bodoland – Songbijit faction for years. He has been exposed now. Even, the use of illegal arms in the BTAD region is still prevailing.”

Talking about Article 371 of the Constitution of India that grants special status to most of the Northeastern states, Sarania demanded amendment of some provisions under the Article.

Simanta Saikia along with other 19 Indian fishermen was released by Pakistan on January 5, 2020
Read more
<div class="wpb_wrappe