The girl went missing on January 3rd, 2020 and her body was recovered on January 5th, 2020 recovered from the Kakra river 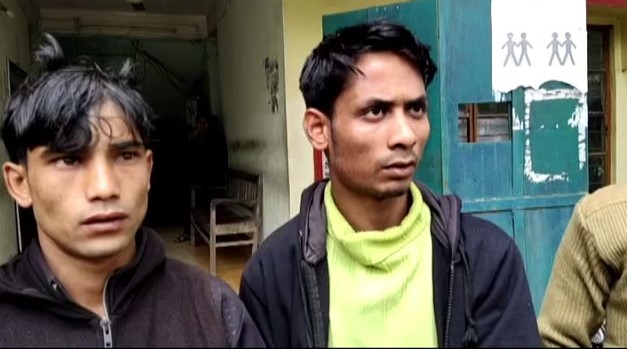 Three people were arrested for allegedly raping and murdering an 18-year-old girl in Karimganj district of Assam. The arrested persons have been identified as Faizul Mia, Saddam Hussain and Ajmal Hussain.

Following the incident, police started an investigation and arrested three persons on Friday for their alleged involvement in the case.

Interestingly, the arrested accused told police that the girl died in an accident and confessed that they threw the body in the river. The police have seized a Tata Sumo vehicle which was used in the crime. The police is presently waiting for the post mortem report.