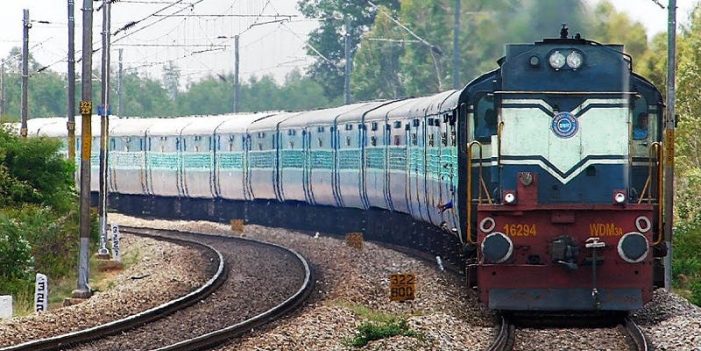 Guwahati: The Indian Railways is all set to run 329 festival special trains starting October 20 till November 30, in anticipation of a passenger rush during the festival season.

The special trains will operate for 40 days only.

The timings of these trains will be as per regular trains and the fare applicable for these services will be equal to that of the earlier special trains.

The trains will run from destinations such as Kolkata, Patna, Varanasi, Lucknow among others to cater to the growing demand in the ensuing holiday period of Durga Puja, Dussehra, Diwali and Chatt Puja, the Railway Ministry said in a statement.

The Ministry of Railways  from its Twitter handle has informed about these trains.