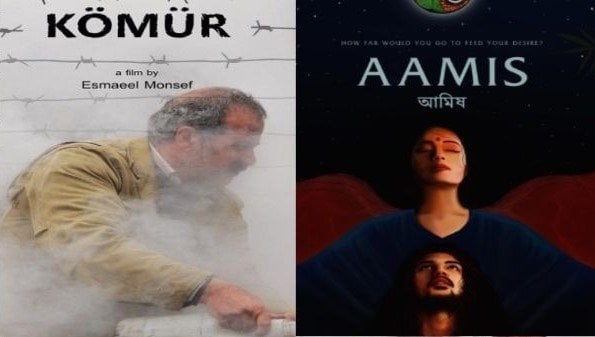 Guwahati is all geared up to host the third edition of the Guwahati International Film Festival (GIFF) 2019. The much-awaited film festival will get underway from October 31st, 2019.

The film bonanza will get ahead with the opening film Charcoal (Kömür) by Esmaeel Monsef. Around 100 films will be screened during the week-long festival at two venues – Srimanta Sankaradeva Kalakshetra and Jyoti Chitraban.

The GIFF is a yearly film festival held in Guwahati, organized by the Jyoti Chitraban (Film Studio) Society in association with Dr Bhupen Hazarika Regional Government Film and Television Institute.

This time the State government has allotted Rs 1.94 crore for the festival with a cost of Rs 40,000 spent against every film to be screened at the festival.

The main attraction of the film festival will be legendary Polish filmmaker Krzysztof Zanussi. He will be attending the event as the chief guest at the opening ceremony of the festival. Filmmaker Madhur Bhandarkar will also be present during the opening ceremony.

The awaited movie Aamis will be premiered at GIFF in the AUDI-2 on November 2nd at 3:30 pm. Bhaskar Hazarika directorial Aamis has already won the hearts of many at different film festivals across the globe.

Concluding on November 6th, 2019, the GIFF 2019 is looking forward to engaging the students primarily. To facilitate students’ participation, they have arranged bus services for educational institutions of Guwahati and its adjoining areas. In addition to that, the organizers have also arranged accommodation for around 600 students from the North East, Odisha, and Haryana during the festival days.

To register as a delegate, any person above 18 years can go ahead to the GIFF official website pay a minimal fee to do the delegate registration.