5 Killed, 4 Injured After Truck Collides With Tempo In Nagaon 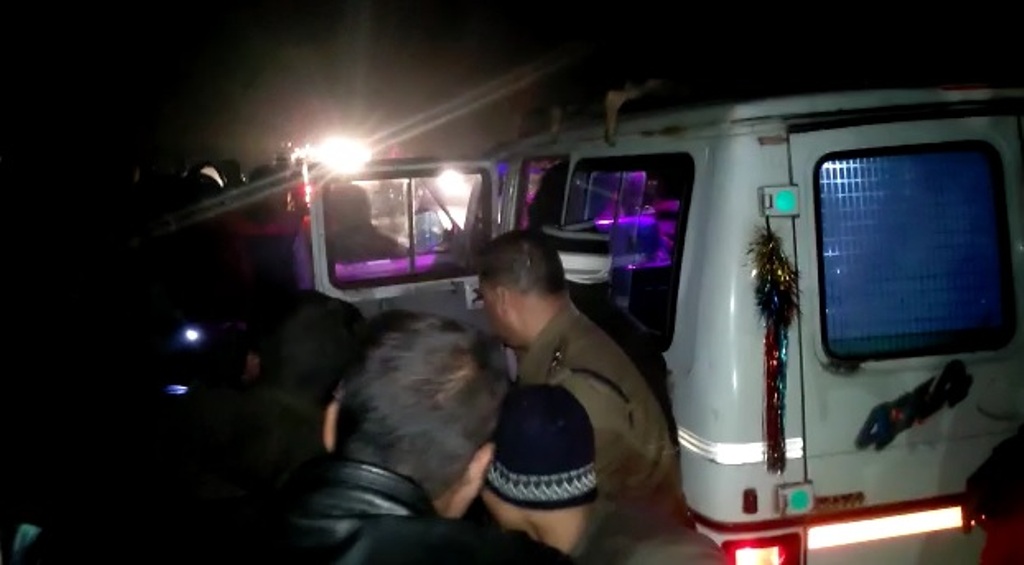 At least five persons were killed and four others sustained serious injuries after a dumper truck bearing registration no AS02AC0736 had a head-on-collision with tempo in Nagaon’s Bebejia in the evening hours of December 21st, 2019.

Two women– Dulumoni Devi(Jamugurihat), Afaaz Ahmed(Jajori) died on the spot and three others– Pranjal Bordoloi, Atikur Rahman, Sonti Bordoloi succumbed to their injuries while they were on the way to the hospital.

The driver of the dumper truck has fled from the spot.