24,382 people were screened and 49,391 calls have been received in the helpline numbers 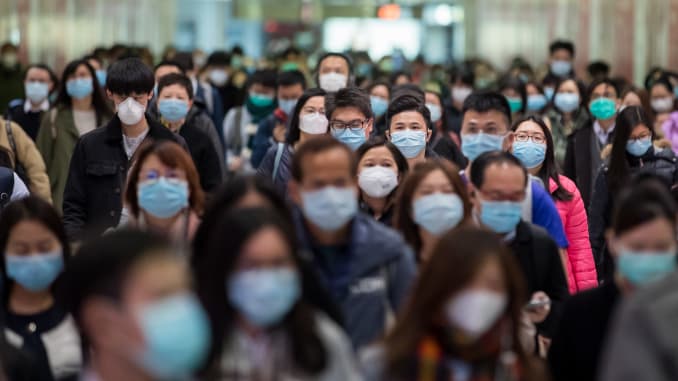 Meghalaya Chief Minister Conrad K Sangma on Friday said that out of 617 samples tested so far, 541 has tested negative and 67 results were awaited while 8 were active cases in the state.

He said that 24,382 people were screened and 49,391 calls were received in the helpline numbers. As of now, there are 2557 people are in quarantine. The government has traced a total of 140 persons who are the primary contacts of the first-ever case in Meghalaya, while close to 4775 are in the secondary contact list.

He said that around 30,000 PPEs are in stock right now, and by Friday night, the government will be receiving another 20,000 PPEs.

“25 new ambulances have been ordered with life support facilities. We expect to receive them in about four days time. These 25 new ambulances are being funded by the CMRF contribution, which all of you have made at different levels,” said the Chief Minister.

He said that 5.50 cr has been received in the CMRF and the funds will be invested in Corona Care Centres and other infrastructure requirements.

He added that the government has decided to open grocery shops and essential commodities for four days in a week. The shops will be open on Monday, Tuesday, Wednesday and Thursday from 9 am to 4 pm.  “This is being done to ensure that there is more timing given to the people so that they can buy without having to crowd,” the Chief Minister added.

The wholesale will be open for three days in a week- Friday, Saturday and Sunday.

On usage of social media, the Chief Minister said, “I would like to stress that a lot of news and lot of information is flowing in in social media and I think we really need to act responsibly in these kinds of situations. I am very upset to see that certain individuals were giving out lists of patients who had visited Bethany Hospital. And I think this goes completely against the privacy of these patients and it is very incorrect for everybody to do that.”

He informed that an FIR, in this case, has been filed and action will be taken against those people who responsible for it.

He informed that the government is in touch with ICMR to ensure that testing is made available at Nazareth Hospital Shillong. “We hope that we will get a positive response from ICMR very soon,” he said.