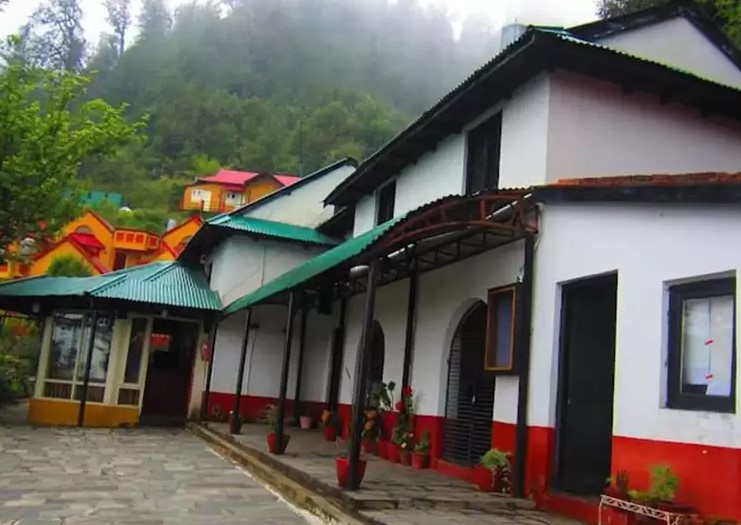 In a tragic incident, eight Indian tourists from Kerala were found dead in their hotel rooms in Nepal on January 21st, 2020. The incident took place in Everest Panorama resort which is located in Daman, Thaha Municipality of Makawanpur district.

As per a report filed by The Himalayan Times, the 15-member group comprising two couples and four children were found unconscious in a suite of Everest Panorama Resort in Daman in the morning hours. The tourists died of asphyxiation after using a gas heater in their room, as per several media reports.

Asphyxia or asphyxiation is a condition of the deficient supply of oxygen to the body that arises from abnormal breathing.

The Indian tourists were airlifted to HAMS hospital in Dhumbarahi, Kathmandu where they were pronounced dead on arrival, said SP Sushil Singh Rathore of District Police Office, Makwanpur said, as quoted by The Himalayan Times.

Shiva KC, the manager of the resort said that the guests arrived at around 9:30 pm on January 20th, 2020 and all the windows and the door were bolted from inside. Shiva also told the local media that they had turned on the gas heater to keep themselves warm. The group had booked four rooms but eight of them stayed in one room and the remaining ones in other room.

Kerala Chief Minister Pinarayi Vijayan condoled the death of the tourists and assured all necessary assistance to the family members of the victims.

BREAKING: Tourism to open in Sikkim in October; Complete Lockdown in Gangtok before opening