The agitators said that the Bill nullifies the Assam Accord which has fixed March 24th, 1971 as the cut-off to identify illegal foreigners 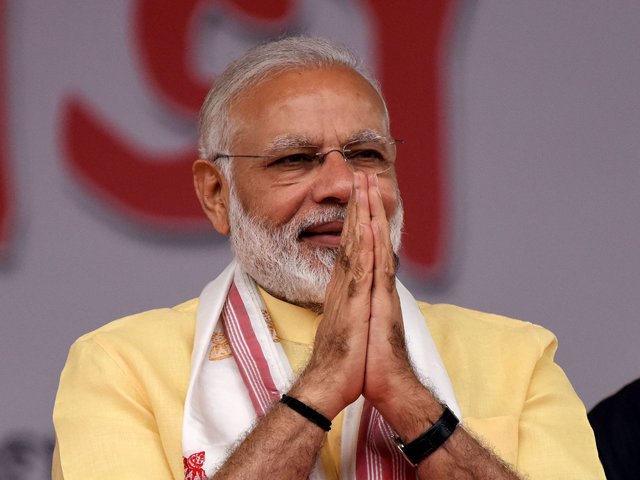 Prime Minister Narendra Modi hailed the passage of the controversial Citizenship (Amendment) Bill, 2019 and said that it is a landmark day for India. He said that the Bill will alleviate the suffering of many who faced persecution for years.

Modi took to Twitter and wrote, “A landmark day for India and our nation’s ethos of compassion and brotherhood! Glad that the #CAB2019 has been passed in the #RajyaSabha. Gratitude to all the MPs who voted in favour of the Bill. This Bill will alleviate the suffering of many who faced persecution for years.”

Assam Finance Minister Himanta Biswa Sarma also congratulated and Home Minister Amit Shah on the passage of the Bill. Taking to Twitter, Sarma wrote, “Where there’s a WILL, there’s a BILL & a way!”.

However, Congress president Sonia Gandhi on December 11th, 2019 said the passage of the Bill marks a “dark day” in the constitutional history of India and a “victory of narrow-minded and bigoted forces” over the country’s pluralism.

Congress MP Gaurav Gogoi said, “People of Northeast India will remember how the BJP has trampled on their identity and culture.”

The Bill has triggered severe protests in the Northeast. The Bill seeks to grant Indian citizenship to the people belonging to the Hindus, Jains, Christians, Sikhs, Buddhists, and Parsis who have become the victims of religious persecution in Pakistan, Bangladesh, and Afghanistan and entered India on or before December 31st, 2014.

However, the agitators said that the Bill nullifies the Assam Accord which has fixed March 24th, 1971 as the cut-off to identify illegal foreigners.

The Army has been deployed in Guwahati, Tinsukia and Dibrugarh districts in Assam as the protests intensified in the evening hours on December 11th, 2019. Guwahati, the epicentre of the anti-Bill protests, was placed under indefinite curfew, police informed.