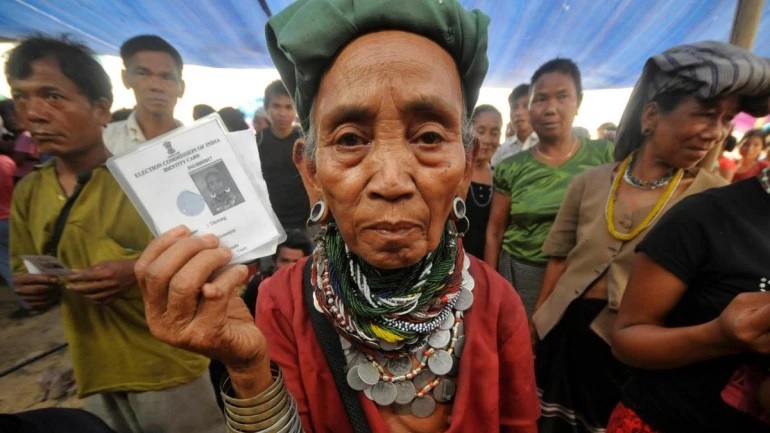 The quadripartite agreement signed among the Central government, government of Tripura and Mizoram and the Bru-Reang representatives is indeed a welcome development for the 23-year-old Bru-Reang refugee crisis in Tripura. This agreement will bring a permanent solution for the rehabilitation of thousands of Bru-Reang people in Tripura.

The government believes that this agreement will bring a bright future for them. Bru-Reang people will be able to enjoy the benefits of all social-welfare schemes of governments.

Reangs or Brus are the second largest ethnic group in Mizoram. Their exodus in 1997 was spurred by violent clashes in Mamith subdivision, a Reang-dominated area when they demanded the creation of an autonomous council that was vehemently opposed by Mizo groups.

Due to ethnic tensions in Mizoram, around 34,000 people were forced to live in sub-human conditions in tents in Tripura. No solution could be reached all these years. In 2018, an agreement was signed and a package was sanctioned, but many people did not want to go back to Mizoram. Only 328 families moved back.

It needs to be mentioned that the displaced Bru people from Mizoram have been living in various camps in Tripura since 1997. In 1997, the murder of a Mizo forest guard at the Dampa Tiger Reserve in Mizoram’s Mamit district allegedly by Bru militants led to a violent backlash against the community, forcing several thousand people to flee to neighbouring Tripura.

The Bru militancy was a reactionary movement against Mizo nationalist groups who had demanded in the mid-1990s that the Brus be left out of the state’s electoral rolls, contending that the tribe was not indigenous to Mizoram.

Under the agreement, the Centre has announced a package of Rs 600 crore under this agreement and land to the Bru tribes to reside in Tripura.  The government will also give Rs 4 lakh to each family as an amount of government aid. They will be able to withdraw the amount after two years.