A New Page In History 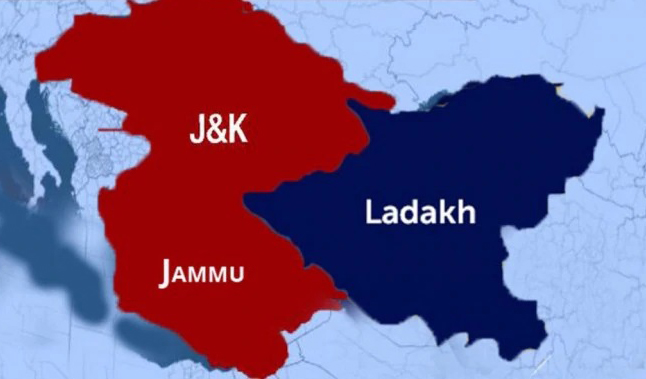 Almost three months after Jammu and Kashmir received the jolt in the form of abrogation of Article 370 by the Bharatiya Janata Party-led government, a new page has been added to the Indian history. Now, India has two new union territories – Jammu and Kashmir and Ladakh – and one less state.

During the time, President’s rule was imposed in the valley, parliamentarians from other parties were not allowed to visit, National Security Advisor Ajit Doval took shelter to monitor the situation, oppositions alleged violation of human rights and finally a delegation of 23 members of the Parliament from European Union visited the region dubbing it as a ‘non-official’ visit.

The EU delegation’s visit, which confused many and raised questions, has been criticised widely. While, media reports stated that the delegation was on a private visit at an invitation by International Institute for Non-Aligned Studies; on the other hand, the delegation called on the Prime Minister Narendra Modi, posed with him for photographs and had meetings with NSA Doval.

Lieutenant Governors GC Murmu and RK Mathur took oath as the governors of Jammu and Kashmir and Ladakh on October 31st, 2019. With the change of the status of J&K, the total UTs go up to nine.

It may be mentioned that it is for the first time in the history of India that a state has been bifurcated to two union territories.