AASU Miffed At Amit Shah, Skips Submission Of Report On Clause 6 Of Assam Accord

It was the Centre’s responsibility to receive the report on Clause 6 of Assam Accord directly: Samujjal Kumar Bhattacharya 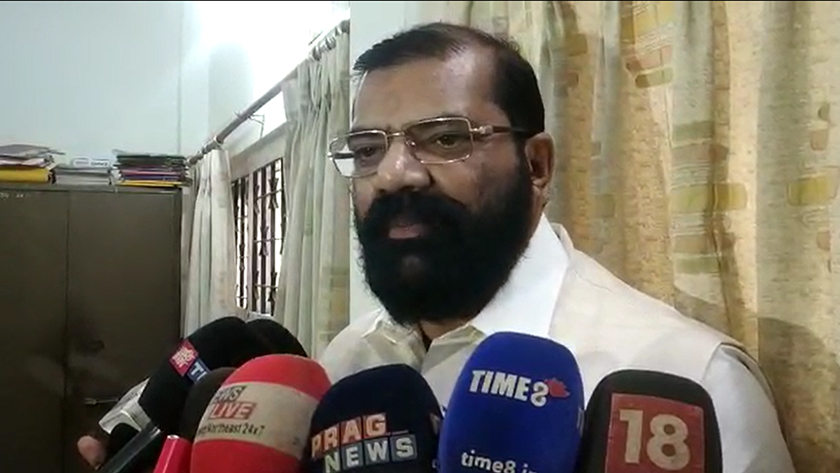 The All Assam Students’ Union (AASU) on February 25th, 2020, skipped submission of the report on the implementation of Clause 6 of the historic Assam Accord as the ‘Central government did not receive it directly’.

The High-Level Committee on Implementation of Clause 6 of the Assam Accord submitted the report on Clause 6 before the CM Sonowal in presence of Finance Minister Himanta Biswa Sarma and other cabinet ministers.

Speaking to the media persons, AASU chief advisor, Samujjal Kumar Bhattacharya said, “It was the Centre’s responsibility to receive the report directly. Unfortunately, the Centre has not taken any initiative in the matter. CM Sonowal and his cabinet received the report on behalf of the Centre. That is why we skipped the meeting.”

“The Centre had said that it was waiting for the report of the committee and it would implement the clause by letter and spirit as soon as it receives the report. The committee has prepared its report prior to the deadline. Now, the Central government has not received the report. It is unfortunate,” Bhattacharya added.

Bhattacharya further reiterated the body’s demand for a safeguard to the Assamese community under Clause 6 of the historic Accord signed in 1985 between the Central government, state government and the leaders of the Assam Movement.