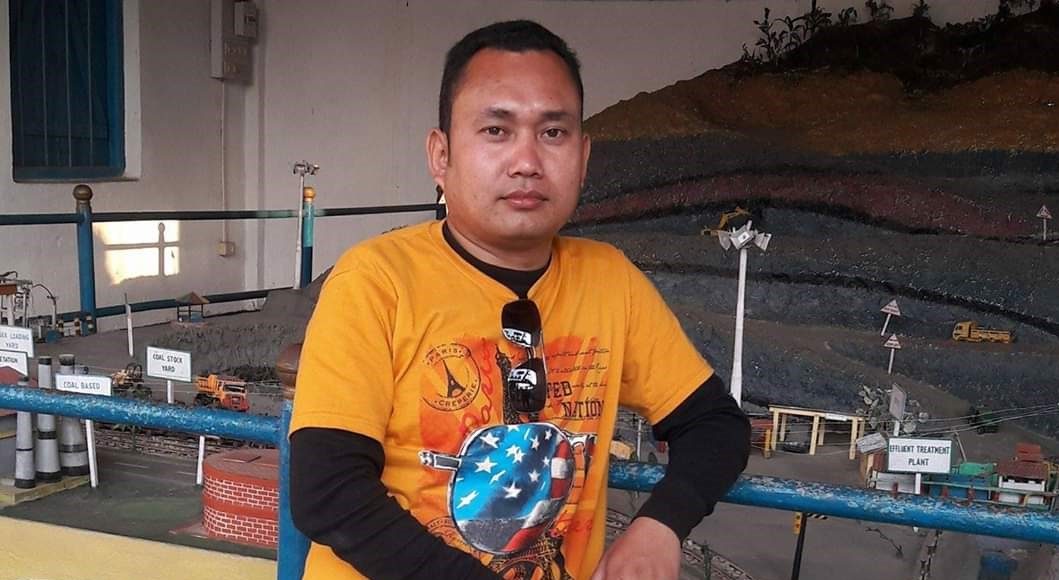 The 26-year-old youth from Assam’s Jagun, who was allegedly kidnapped by armed miscreants, was released at Lungri Basti in Arunachal Pradesh on March 4th, 2020.

The youth – Baikuntha Handique, a stone-crusher plant’s worker, was kidnapped on February 11th, 2020.

The incident took place while Handique was working at the crushing plant near to Tirap area along the Assam-Arunachal Pradesh border when a group of masked men abducted him and fled from the spot.

The security forces had suspected it to be a handiwork of the outlawed United Liberation Front of Assam, Independent (ULFA-I) a designated terrorist organisation operating in Assam.

Baikuntha originally hails from Digboi and was employed by Jagun based business named Raju Khan.

Reportedly, a female rhino with a calf attacked the forest guard, while he was on evening patrol near the Bokabeel Anti-Poaching camp.
Read more