Are you ready for a musical extravaganza on love day? 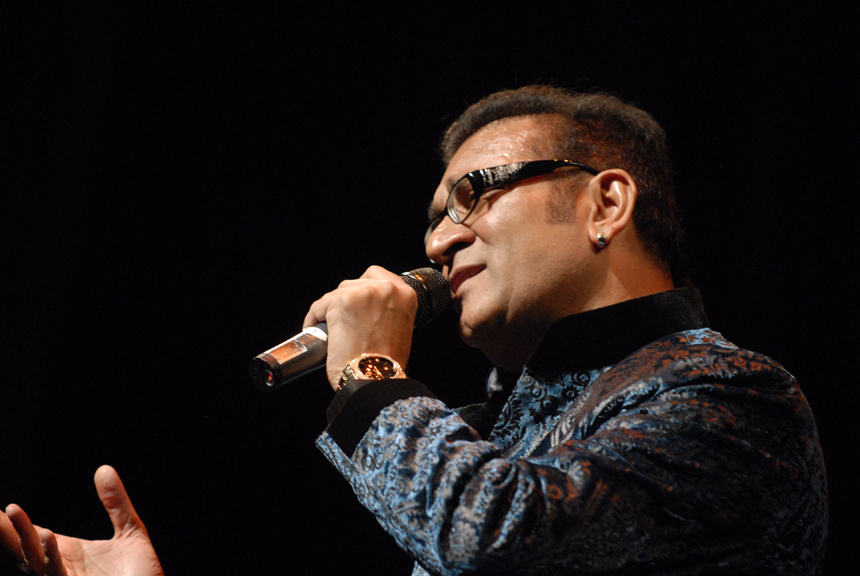 Bollywood playback singer Abhijeet Bhattacharya is here in the sprawling city of Guwahati to celebrate the season of love on February 14th, 2020 and dazzle the crowd with his enigmatic voice.

The veteran singer will perform live in concert at the O2 open banquet above Bipanan Khetra, Panjanbari tomorrow as the stage is set for the musical extravaganza.

Bhattacharya who reached Guwahati today afternoon paid a visit to the Kamakhya temple atop Nilachal Hills.

The 90s singer who lent his voice to a number of box office hits including the famous Baadshah, Dilwale Dulhaniya Le Jayenge movies expressed happiness to visit the city and added he is looking forward to meeting the jubilant crowd.

‘Om Shanti Om singer’ has sung around 6034 songs in around 1000 films. This is followed by several chartbusters from movies such as ‘Khiladi’, ‘Shola Aur Shabnam’ to name a few.

In 1997, he won the Filmfare Best Playback Singer Award for the song ‘Main Koi Aisa Geet Gaon’ from ‘Yes Boss’.

Valentine’s Day, also called Saint Valentine’s Day is celebrated annually on February 14. Lovers express their affection with greetings and gifts on the day.