Nitul Thakuria, who was the director of North East Education Institute, was absconding since March 2019 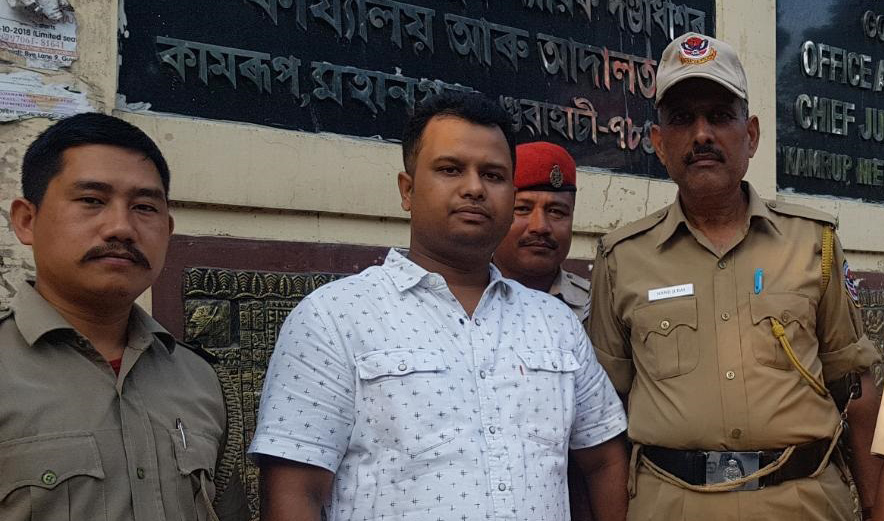 Itanagar police in cooperation with the Assam police arrested the absconding prime accused of the fake degree certificate issuing racket, which was busted in March 2019, on October 19th, 2019 at Hatigaon area in Guwahati.

Itanagar Superintendent of Police, Tumme Amo said, “He was absconding after the racket was busted on the basis of complaints received from aggrieved students regarding the fraud by a Guwahati-based Institute.”

As per information, in 2014-16, a number of students from Arunachal Pradesh took admission in various courses at the North East Education Institute locate at Ganeshguri in the city.

“By the end of 2017, the students came to know that the said institution was deceiving them and issuing fake certificates. Thereafter, they intimated the Itanagar police. Since then the director of the institute Nitul Thakuria was absconding,” the SP said.

Later, the accused was produced before a Guwahati Court which sent him to Itanagar on a three-day transit remand.