We could have used blankets instead of pitch cover to dry the pitch: Debojit Saikia, ACA secretary 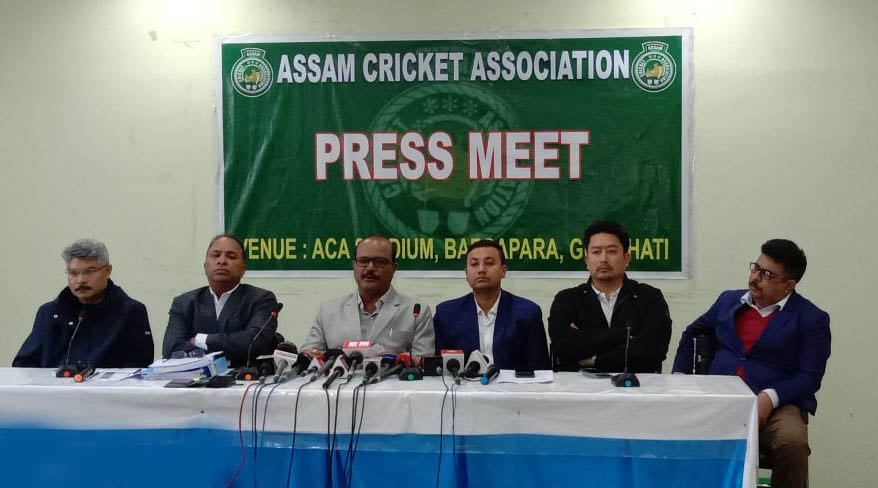 After getting trolled for using hair dryers, steam irons and vacuum cleaners to dry the wet patches on the pitch, the Assam Cricket Association on January 7th, 2020, has passed the buck to the Board of Control for Cricket in India.

Addressing a press conference here, the president of the association, Ramen Dutta said, “There were no issues with the pitch cover. The match referee took over from us at 6 pm. ACA is not responsible for what happened thereafter.”

Debojit Saikia, general secretary of the body, said, “Nobody can use any item to dry the pitch without BCCI’s permission. We did not use anything to dry the pitch. BCCI pitch curator Ashis Bhowmick is now trying to blame us.”

Besides, he said, “As per the ICC’s rule, match referee can write to the BCCI in case of any unavailability of the instrument to dry pitch. But, the match referee has not written anything to the BCCI.”

Saikia further said, “The match referee takes over once the toss is done. The whole match progresses as per the referee’s direction. We could have used blankets instead of pitch cover to dry the pitch.”

The association on January 6th, 2020, announced that it will open refund counters at ACA Stadium, Barsapara to refund the pocket money to the spectators, who had purchased OFFLINE tickets by paying cash. Counters will be open on January 11th and 12th, 2020.