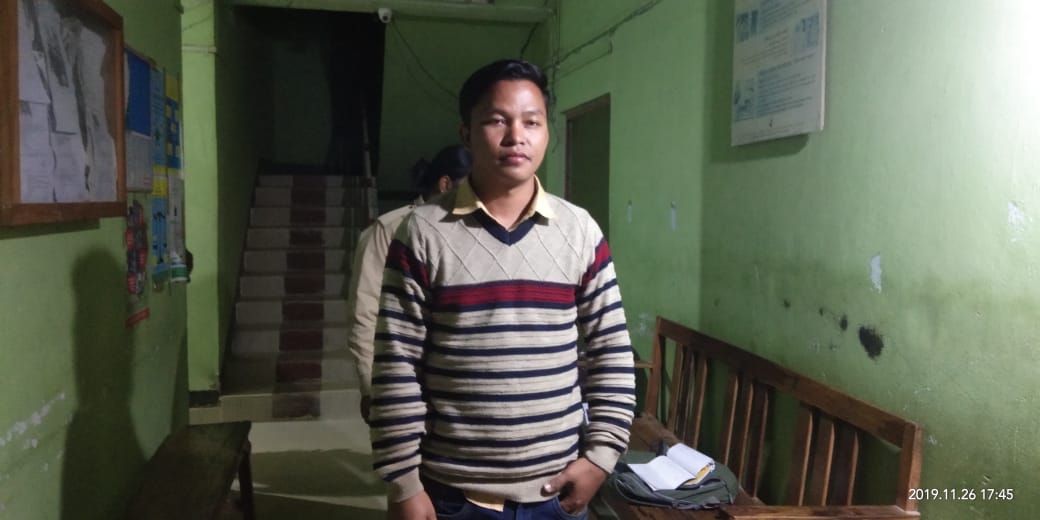 A local actor and the president of the newly formed social organization Karbi United Council has been alleged of raping an 11-year-old girl from November 17th to 23rd, 2019 in a village located in Karbi Anglong district.

The accused, 27-year-old Hukumsing Teron was raping the victim for days who was working as a domestic help in his home. The incident came to light when the victim shared her ordeal with her older sister on November 24th, 2019 despite getting death threats from Teron.

Soon after the victim’s family along with the village headman took the help of two women organizations and lodged an FIR at the Diphu Sadar police station.

As per locals, Teron is a father of two children and is also a popular actor in the community. He has acted in a Karbi music video and also has his own production house called Kronjang Hemtun Production.