A highly placed source of the BJP on Wednesday said that the actor recently tendered an apology to the Rashtriya Swayamsevak Sangh for his resignation and expressed his keenness to the saffron. 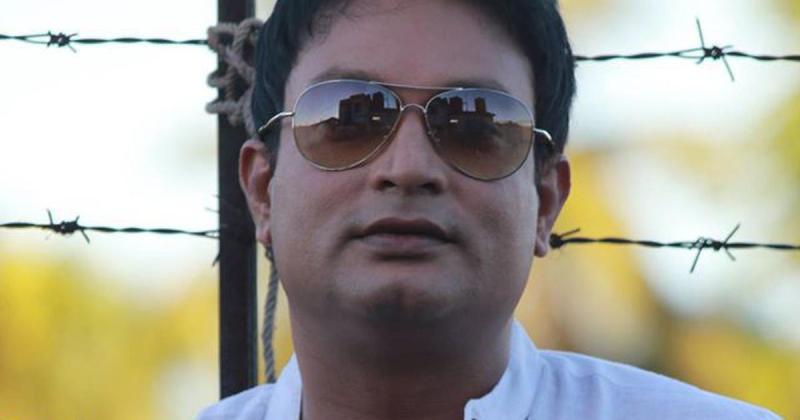 GUWAHATI: Assam’s veteran actor Jatin Bora, who resigned from the BJP during the movement against the anti-Citizenship (Amendment) Act, is likely to rejoin the ruling party.

A highly placed source of the BJP on Wednesday said that the actor recently tendered apology to the Rashtriya Swayamsevak Sangh for his resignation and expressed his keenness to the saffron.

The popular actor-turned politician resigned from the BJP on December 12 in protest against the party’s stand on the CAA and to extend solidarity to the artistes’ fraternity of the state who campaigned against the act.

Simultaneously, he also quit as chairperson of the Assam State Film Finance & Development Corporation Ltd to mark his opposition. Accordingly, Bora also appeared in a protest rally organised by the All Assam Students’ Union at Latasil play ground here last year. However, the actor disappeared later from any public campaigns conducted against the act.

Reacting to the speculation, the actor said, “I will clarify everything in public shortly.”

Recently, noted singer Zubeen Garg also visited State’s chief minister Sarbananda Sonowal as well as agriculture minister Atul Bora that sparked a wave of criticism from a section of people in the state.