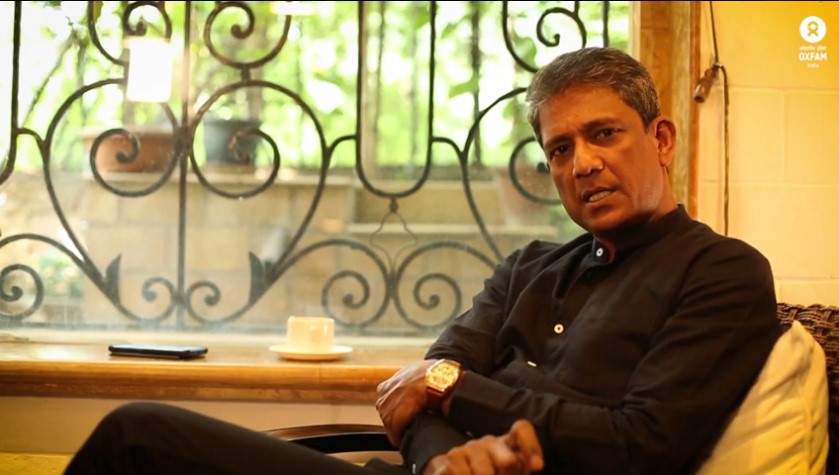 National Award Winning actor Adil Hussain has joined hands with NGO Oxfam India to highlight the plight of tea garden workers in Assam and to uplift their living conditions.

In a one-minute video shared by Oxfam India on their website, Hussain is seen reciting a poem in Hindi that highlights the plight of tea garden workers in Assam.

“The thing about tea workers is different here (Assam). They don’t drink too much water neither do they have bathrooms nor they have the freedom to use one. Pesticides constantly sprayed in the tea gardens results in the peeling of their skin but they keep on plucking tea leaves irrespective of them wearing gloves or not,” says Hussain.

Further, he appeals to support them in uplifting the conditions of over a million tea garden workers in Assam.

Oxfam India is an NGO working to support child education, empowering women and fighting against inequality in India.

On the work front, Hussain will be seen in Prakash Jha’s Pareeksha which will be released in July 2020. He has also joined the star cast of American web series Star Trek: Discovery.