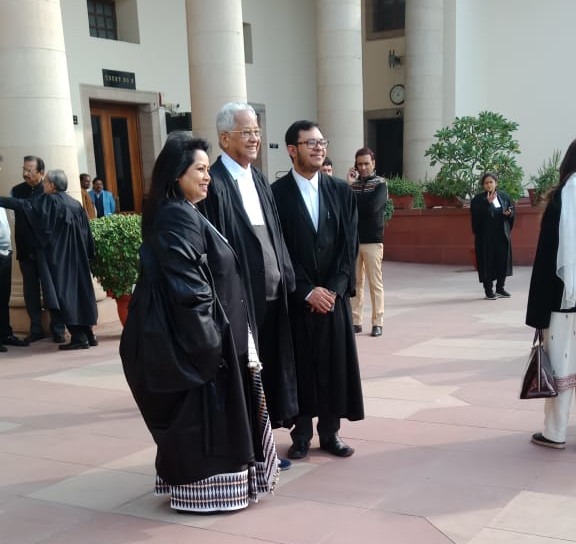 He along with former finance minister P Chidambaram will argue against the Citizenship Amendment Act, 2019 (CAA) in the Supreme Court on December 18th, 2019. Gogoi, a lawyer by profession, had last appeared for a case in 1983.

“I will assist Chidambaram while he will argue against the CAA in the Supreme Court. “This act is unconstitutional,” he told newsmen in New Delhi.

The top court of India will take up 60 petitions filed by 59 parties challenging or in some way relating to the CAA on December 18th, 2019.

The petitioners before the apex court include opposition party leaders, student organisations from Assam, Muslim organisations, NGOs and citizens.

The veteran Congress leader has also sought a white paper from the Assam government on issues related to the CAA.