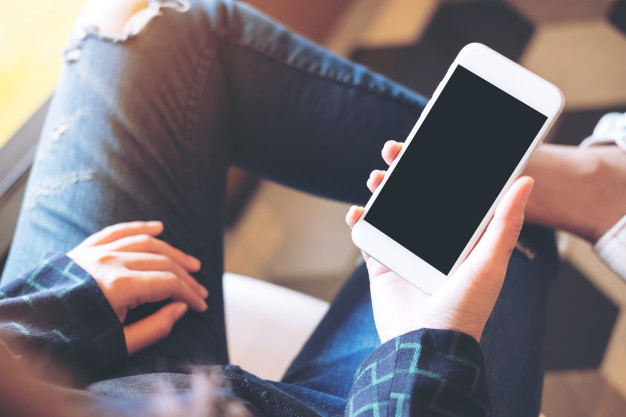 India’s Telecom sector is in turmoil after the Supreme Court fixed a deadline of March 17th, 2020, to different companies to clear their dues of Rs 1.47 lakh crore. Among them, Vodafone-Idea is facing threat to its survival as it is saddled with Rs 53,000 crore dues, calculated as Adjusted Gross Revenue.

With the Supreme Court taking a tough stance against the Union government over its failure to recover the money in terms of October 24th, 2019 judgement, the companies are literally scurrying for cover.

The heart of the matter is AGR, which is calculated as a revenue-sharing model evolved after the 1994 National Telecom Policy. The telecoms were to pay licence fee and spectrum usage charges. The dispute arose as to how to calculate the AGR. The companies say that it should be based on revenues earned by them.

However, the department of telecommunications calculated it on the basis of not only the revenue from telecom operations but also of other non-telecom earnings like the sale of assets and deposit interests.

The Supreme Court’s judgement has hit other sector firms like GAIL and Power Grid Corporation of India. They were also deemed liable to pay the DoT for holding licences and spectrum for their internal communications and signalling.

Having conducted discussions with industry bigwigs, the government is now to work out some solutions, including a bail-out package, to let the telecom sector come out fairly with the current crisis of sorts.

The Centre has also not to allow this message go to the top court that it was not complying to its judgement. Further, if Vodafone-Idea shuts its shop, it would lead to duopoly. The consumer would be the ultimate sufferers. The Telecom industry has also to reinvent itself to deal with the situation.