Ahead Of Budget, Assam Promises To Provide Free Rice For Poor

The poor in Assam get rice at Re 1 per kilogram: Himanta Biswa Sarma 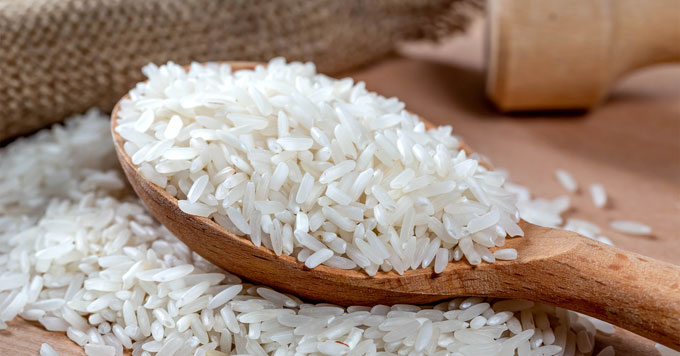 Assam Finance Minister Himanta Biswa Sarma said that the state government will provide free rice and sugar and pulses at 50 per cent subsidy and these measures will be reflected in the next state budget.

Addressing a rally at Bokakhat in Golaghat, Sarma said, “The BJP-led state government in Assam will offer free rice to the poor and also provide pulses and sugar at subsidised rates in the next budget. The poor in Assam get rice at Re 1 per kilogram.

Assam Finance Minister Himanta Biswa Sarma announced on Friday that the BJP-led state government will offer free rice to the poor from this year. The poor in Assam get rice at Re 1 per kilogram.”

He added, “During Congress’ tenure, the prices of pulses and sugar skyrocket. We will subsidise pulses and sugar by at least 50 per cent. These schemes will be announced in the next budget session.”

The Minister also assured to set up a university in Golaghat so that students from the district need not go to Dibrugarh or Guwahati to pursue their higher studies.

Amid widespread protest across the state, Sarma said that Assam, Tripura and Sikkim have been brought under the Citizenship Amendment Act (CAA) because Hindu Bengalis live in these states. “Nagaland, Manipur, Meghalaya and Mizoram have been kept out of the ambit of CAA because there are no Hindu Bengalis there,” he said.

Sarma also blamed the Congress for allowing illegal Bangladeshis to settle in the Kaziranga National Park when it was in power.

The controversial Citizenship Amendment Bill was passed by the Parliament on December 11th, 2019 and President Ram Nath Kovind gave assent to the Bill on December 12th, 2020, turning it into an Act.

Massive protests broke out in the country soon after the passage of the Bill in both the houses of the parliament. Those protesting against the law say that the Act is discriminatory and creates a divide on the basis of religion.

The protesters in Assam, led by All Assam Students’ Union, said that the Act violates the historic 1985 Assam Accord.