The aircraft became a part of 17 Squadron, the “Golden Arrows”. The first five Indian Air Force Rafale aircraft arrived at Ambala on July 27 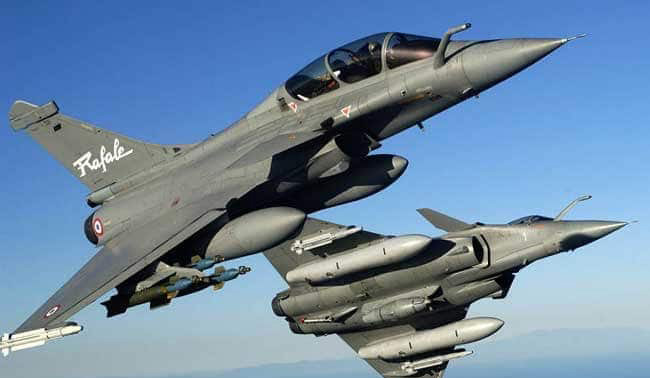 Marking the occasion, the IAF released a video displaying the Rafale’s journey from France to India. In the 1.25 minutes long video, IAF has said that the Air warriors of India are ready.

Raksha Mantri Rajnath Singh and Florence Parly Minister of the Armed Forces of France graced the event.  The French delegation was represented by Emmanuel Lenain Ambassador of France to India, Air General Eric Autellet, Vice Chief of the Air Staff of the French Air Force and other senior officials.