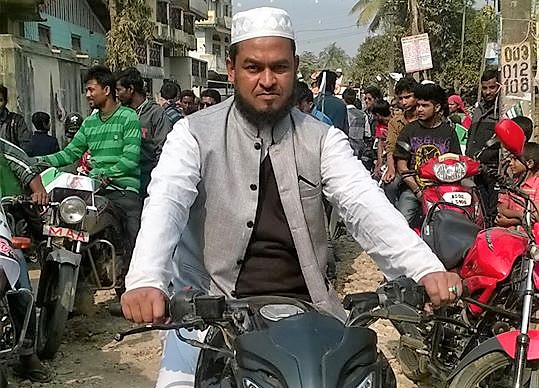 AIUDF MLA Aminul Islam who was arrested for alleged objectionable posts on social media was granted bail by the Gauhati High Court on Friday.

Islam’s bail was granted in Guwahati and since he was lodged in a jail Nagaon, he will be freed from the Jail on Saturday.

SP Nagaon, Gaurav Abhijit Dilip said that the MLA was arrested based on certain complaints that he had been circulating clips and messages on social media that were highly communal and provocative which had the tendencies to create a clash between two particular communities amidst the ongoing lockdown and outbreak of the novel coronavirus (COVID-19).

Following his release, his supporters have taken a sigh of relief and expressed happiness on the bail order.