Akhil Gogoi has been under judicial custody since December 27, 2019 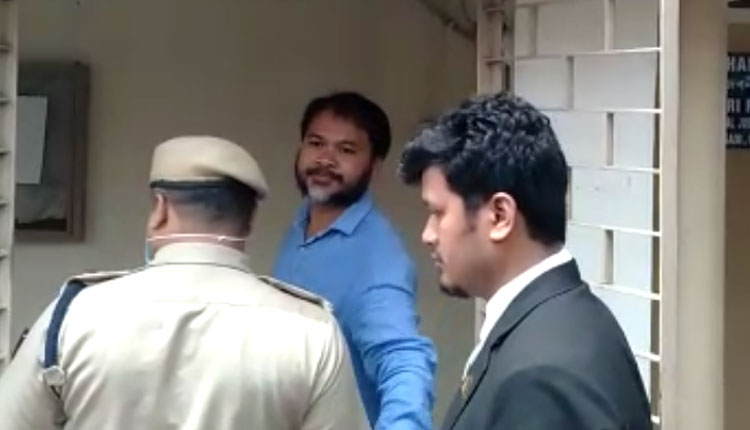 Akhil Gogoi was produced at the NIA court in Guwahati on Thursday in connection with an NIA case. The court forwarded him to judicial custody.

Akhil Gogoi has been under judicial custody since December 27, 2019, under allegations that he has links with Maoists. He was first arrested by Assam police on December 12 from Jorhat and on December 17, he was handed over to the NIA and was in 10 days NIA custody which arrested him under the Unlawful Activities (Prevention) Act.

He was granted bail recently in the NIA Case but later on the bail was stayed by the Gauhati High Court.

Akhil will now be lodged at the Guwahati Central Jail along with two other KMSS leaders.