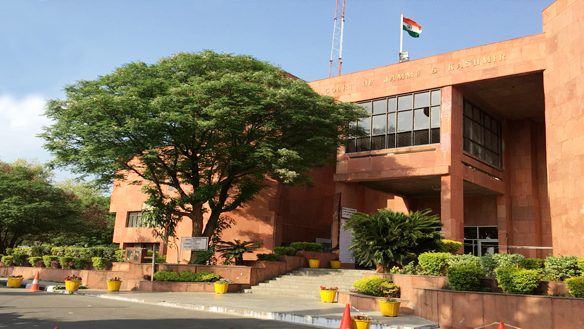 It’s been more than a month since Jammu and Kashmir lost its special status under Article 370 of the Constitution of India through a dubious and hurried process. But, the episode is not over. Anuradha Bhasin, the editor of Kashmir Times, child rights activists Enakshi Ganguly and Professor Shanta Sinha claimed that it was difficult to access the J&K High Court for the people of the region. A petition had tried to draw judicial attention to media reports of detention of children aged between 10 and 18 in the region. The petitioners sought the Supreme Court’s intervention in the matter.

The allegations are extremely serious and questions the rights granted by the Constitution. The valley was put under lockdown with all communication cut since few days ahead of the abrogation of the special status. Movement of people was also restricted. Now, one month after the revocation, communication networks have been restored in Jammu but not in Kashmir region. Even, except some prominent newspapers, the publication of other newspapers has not resumed.

The allegations, which violate the constitutional rights of the people, have drawn concern of many. However, abrogation of the Article was supported by most of the political parties. It would be significant how the J&K High Court would respond to the Supreme Court in the matter since there is a question on access to the .