I'll not allow even one person to be driven out of Bengal: Mamata Banerjee 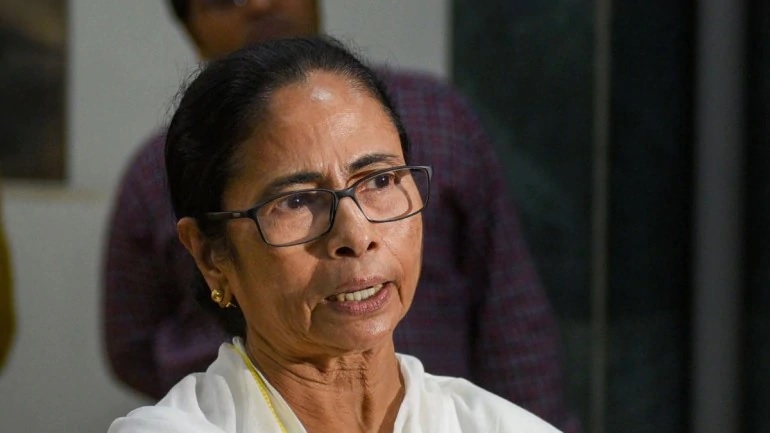 The West Bengal Chief Minister Mamata Banerjee on March 3rd, 2020, said all those who came to India from Bangladesh and voted in elections are citizens and don’t need to apply afresh for citizenship.

“Those who have come to India from Bangladesh are all Indian citizens, they have citizenship. Where is the need to give new citizenship? They have been voting in one election after another… electing Prime Ministers and Chief Ministers and then it is said they are not citizens…no need to believe them,” Banerjee said at a rally at Kaliaganj in the Uttar Dinajpur district as quoted by The Hindu.

She further said she will not allow even one person to be driven out of Bengal. “None of the refugees living in the State will lose their citizenship,” she added.

Besides, slamming the Prime Minister Narendra Modi government over the Delhi violence, Banerjee said, “I am sad what happened in Delhi. So many people have been killed…I will never allow any repetition of the Delhi happenings in Bengal.” She termed the violence in Delhi as a “planned genocide”.