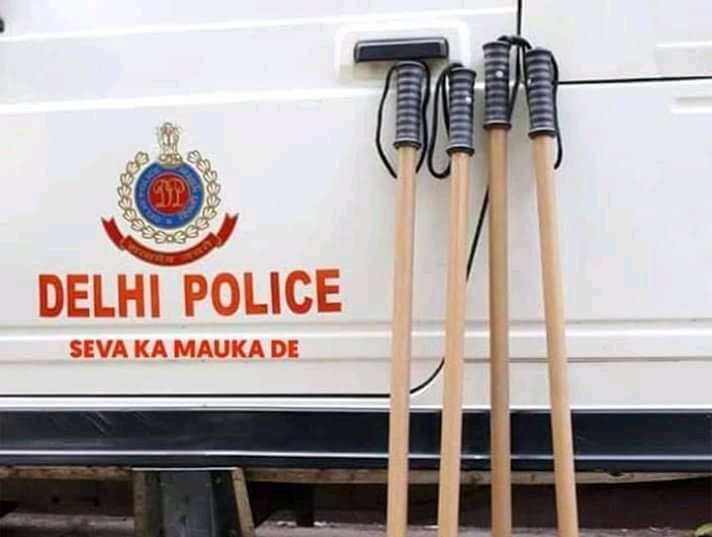 In the wake of protests against controversial Citizenship Amendment Act (CAA) which refuses to die, Lieutenant governor of Delhi has passed the order authorising police to place the city under the National Security Act (NSA) for three months.

The order comes after the High Court directed the Delhi Police to resolve the traffic restrictions on the Kalindi Kunj-Shaheen Bagh stretch, where anti-CAA protesters, mainly women, have been sitting for over a month now.

The road, which is a key link between Noida and Delhi, has been closed by the Noida Traffic Police for over a month due to the non-stop protests.

This Act empowers the government to detain a person to prevent him/her from acting in any manner prejudicial to the security of India, the relations of India with foreign countries, the maintenance of public order, or the maintenance of supplies and services essential to the community it is necessary so to do.

The Act also gives power to the governments to detain a foreigner in a view to regulate his presence or expel from the country. The individual also need not be informed of the charges for 10 days.

“In exercise of the powers conferred by sub-section (3) of section 3, read with clause (c) of Section 2 of the National Security Act, 1980, the Lt Governor pleased to direct that during the period January 19 to April 18, the Delhi Police Commissioner may also exercise the powers of detaining authority under sub-section (2) of the section 3 of the aforesaid Act,” the notification stated.

The Union Home Ministry has downplayed the situation and the Delhi Police called it a “routine order”.

On the other hand, All India Majlis-e-Ittehadul Muslimeen chief Asaduddin Owaisi said the Delhi Police “has shown willingness to act in a way that pleases the Centre”.

“It allows detention up to one year without vakil [lawyer], daleel [argument], appeal and is popular with cops who want to go after anyone irrespective of their guilt/innocence,” Owaisi tweeted.