The Dadasaheb Phalke Award is India's highest award in cinema 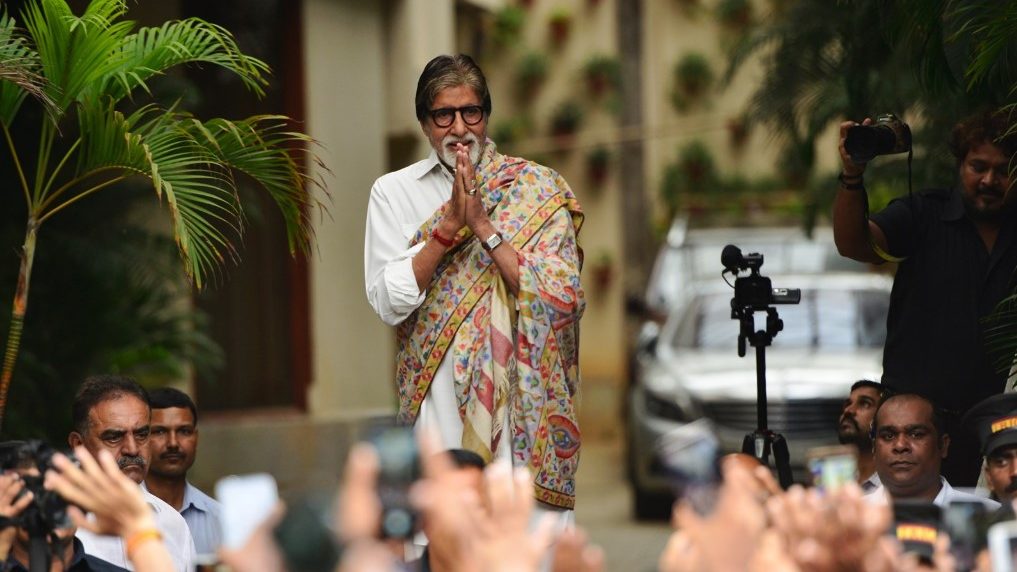 Shahenshah of Bollywood Amitabh Bachchan, on September 24th, 2019, was unanimously selected for the Dadasaheb Phalke award.

“The legend Amitabh Bachchan who entertained and inspired for two generations has been selected unanimously for Dadasaheb Phalke award,” Union Minister of Information and Broadcasting Prakash Javadekar said in a tweet.

“The entire country and international community is happy. My heartiest congratulations to him,” Javadekar added in his tweet.

The Dadasaheb Phalke Award is India’s highest award in cinema. The award is presented annually at the National Film Awards ceremony by the Directorate of Film Festivals, an organisation set up by the Ministry of Information and Broadcasting.

Phalke is credited with making the first Indian feature film, called ‘Raja Harishachandra’. The award was introduced by the government in the year 1969 to commemorate Dadasaheb Phalke’s contribution to Indian cinema.

It may be mentioned the legendary singer from Assam, Bhupen Hazarika was honoured with the award in 1992.