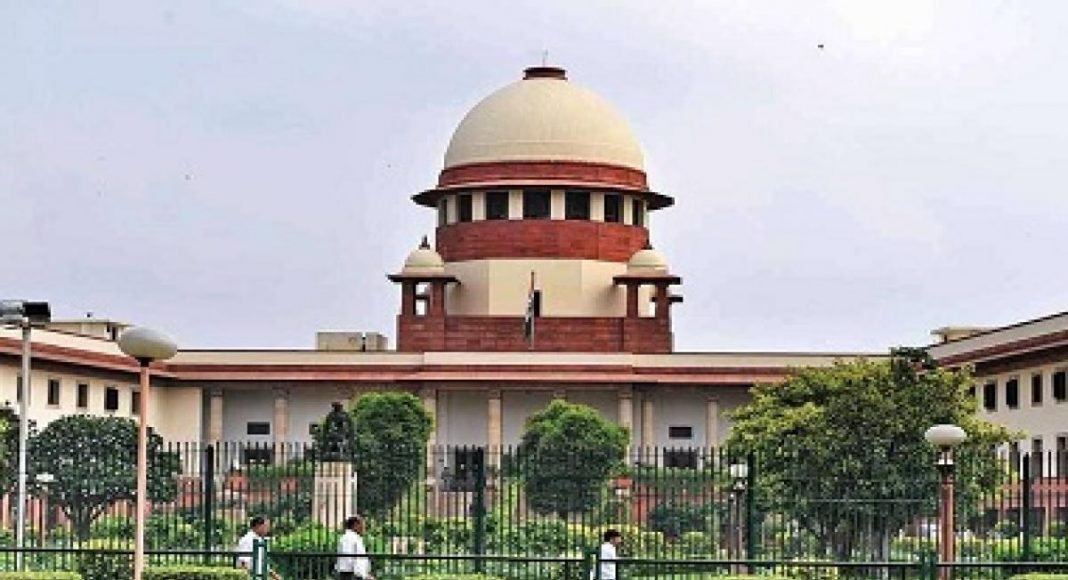 In a progressive judgement, the Supreme Court has on January 29t, 2020, fortified the concept of liberty enshrined in our Constitution. It has opened a window where citizens apprehending arbitrary arrest can seek anticipatory bail in all types of cases, except in those offences like rape and gang rape of minors, specifically prohibited under the statute, and such relief may continue till the end of the trial.

The power of courts on pre-arrest bail has thus been recognised in larger societal interest. Rightfully, the top court has said rights which are cherished by the citizens are fundamental and not the restrictions.

Dealing with the scope of anticipatory bail, the court had taken into account previous Law commission reports and recommendations of several committees and commissions, for protection to the citizens against arbitrary and groundless arrest, which has continued as a pervasive phenomenon in the country.

Interpreting Section 438 of the Criminal Procedure Code, the court has noted Parliament has not thought it appropriate to curtail the power or discretion of the courts, in granting pre-arrest or anticipatory bail, especially regarding the duration, or till charge sheet is filed, or in serious crimes.

With the five-judge bench’s verdict, it has now become the law of land under which a citizen can seek anticipatory bail even before registration of FIR. This may last until the trial is concluded. Such a protection, however, would remain conditional keeping in view of the gravity of the offence.

The investigating agency has also been empowered to seek cancellation of bail of an accused on non-cooperation, evasion, intimidation or inducement to witnesses.