Arrest of the anti-CAA Protesters is Politically Motivated: CPIM 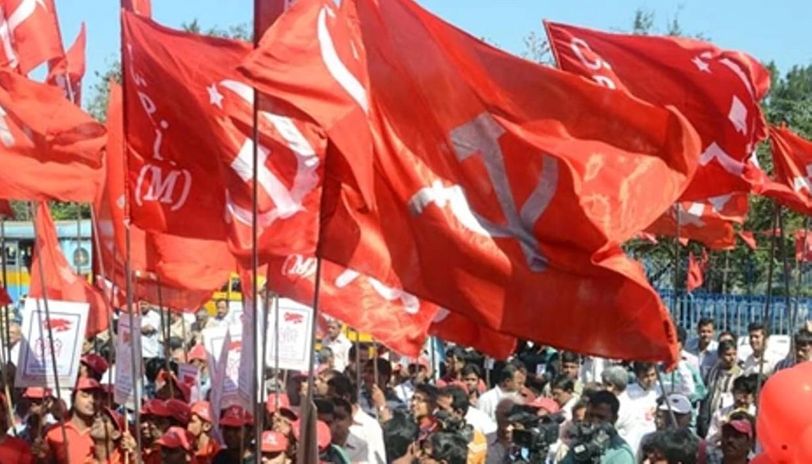 CPI (M) Assam state committee general secretary Deben Bhattacharyya said, “The arrests of Akhil Gogoi and other anti-CAA protesters were politically motivated and they (protesters) were whimsically burdened with ‘false cases’ by the BJP-led government.”

Bhattacharyya said, “We demand the BJP-led government of Assam to release KMSS leader Akhil Gogoi and all other political prisoners of the state at the earliest. We also demand the state government to provide improved treatment to Akhil Gogoi and other jailed anti-CAA protesters who have been suffering from various ailments inside the jail premises.”

Bhattacharyya alleged that both the BJP-led Centre as well as the state government of Assam has been indulging in conspiracy to bury democracy.

The protests were demonstrated by the blocks and district units of the party across the state.

According to Bhattacharyya, due to the ongoing lockdown, a large number of residents displayed banners and posters from their respective premises in many parts of the state to mark the protests. “Likeminded people and organisations from various progressive platforms also extended support and participated in the protests,” the general secretary said.

Apart from all the district and block units, the protest was also observed at the party head office located at Hedayetpur near Guwahati club here maintaining the prescribed protocols of the total lockdown being imposed in Kamrup metro district.