Survey of India which prepared the Atlas during British rule has kept out several areas of the Arunachal Pradesh: Tapir Gao 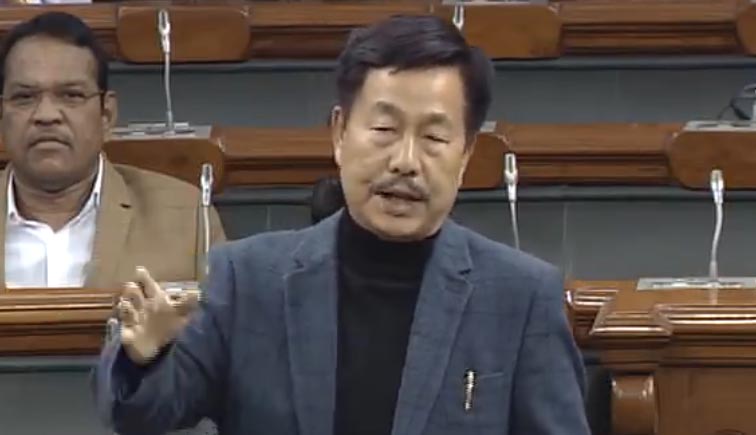 Lok Sabha MP from Arunachal Pradesh Tapir Gao on February 6th, 2020, demanded the Centre to redraw the Atlas of India and do a proper demarcation of boundary of the state.

In his speech in the lower house, Gao said that the Survey of India which prepared the Atlas during British rule has kept out several areas of the state. “In Angie Valley, which is located in the remote eastern part of Anini district of Arunachal Pradesh, is drawn more than 100 km inside Chinese territory,” he alleged.

Besides, Gao said, “In Anjaw district some areas are under Indian territory but are kept outside the map by the Survey of India. The entire Border outposts in these areas are guarded by the Indian Army and Indo-Tibetan Border Police jawans.”