In a dreadful incident, one person was allegedly ‘murdered’ at Maligaon’s Pandu area in Guwahati on Friday night. 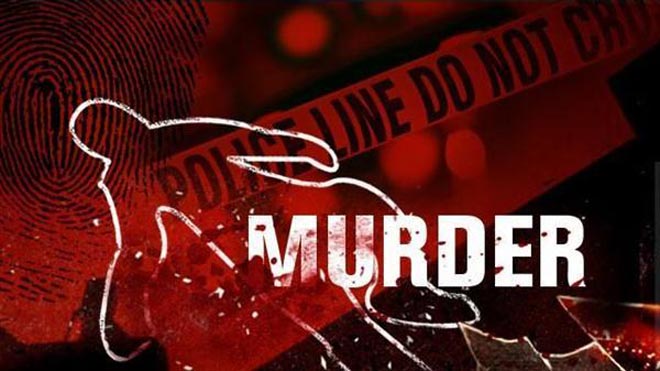 Guwahati: In a dreadful incident, one person was allegedly ‘murdered’ at Maligaon’s Pandu area in Guwahati on Friday night.

The deceased was identified as Biky Sutradhar. And several wounds marks have been spotted on the victim’s body.

Reportedly, Sutradhar was involved in drugs and local liquor dealings.

Jalukbari Police reached the site and an investigation is underway.