It is also known that Sumila Ronghangpi, was working as domestic help for the past five years at the owners' house who allegedly burnt her. 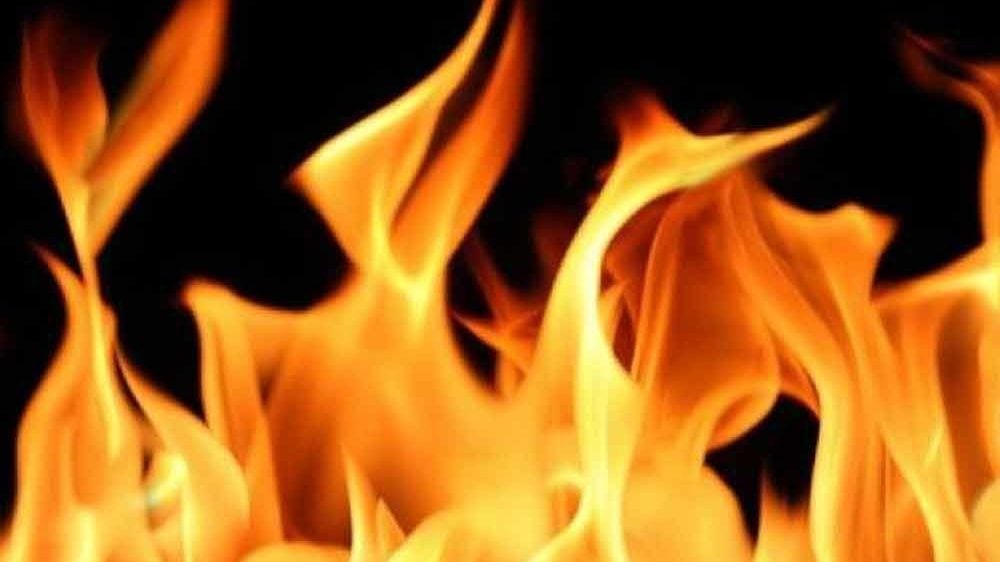 Guwahati: In an unfortunate incident, a minor Karbi girl was allegedly murdered and set ablaze by her house owner in Raha town of Nagaon in Assam on Thursday.

Reportedly, the 12-year-old girl, who works as a house help, was seeking permission to go home early to which the owner denied. Later the employer allegedly poured kerosene oil (paraffin) over the minor and burned her.

The incident occurred around 2 pm on Thursday as reported in a social media handle.

It is also known that the victim, Sumila Ronghangpi, was working as domestic help for the past five years at the owner’s place who allegedly committed the heinous crime.

The Nagaon Police arrested two suspects in connection with the case and also informed that fast track investigation is being carried under the supervision of senior officers.

Condemning the incident, the Karbi Students Union expressed, “We strongly condemned the barbaric murder of a minor Karbi girl by her employer where she has been working as a domestic helper for the past 5 years at Roha under Morigaon district of Assam, she was murdered in a gruesome manner at broad daylight today by setting ablaze. We demand death sentences against the murderer for the heinous crime they have committed and adequate amounts of compensation should also be given to the family. We vow to fight a legal battle if the Government of Assam fails to punish the culprits.”

The Assam DGP in a tweet informed that the employer of the said it to be a suicide but after initial inspection, it is suspected that she was murdered and burnt.