In a horrific incident, two people were killed in a road mishap on Thursday morning in Sivasagar, Assam 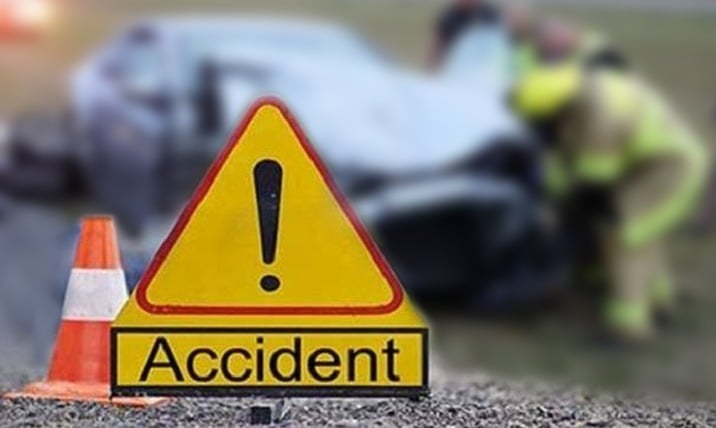 GUWAHATI: In a horrific incident, two people were killed in a road mishap on Thursday morning in Sivasagar, Assam.

The deceased were identified as Tonmoy Das and Manabjyoti Chetia, who were riding a two wheeler.

The accident occurred around 10 am in the morning. One died on spot and the other victim was rushed to Sivasagar Civil Hospital, where he was declared dead.

The four-wheeler which collided head on with the bikers is said to be on run.