In connection with the case, the CID has arrested 23 accused from different locations of Goalpara, Kamrup and Dhubri districts of Assam. 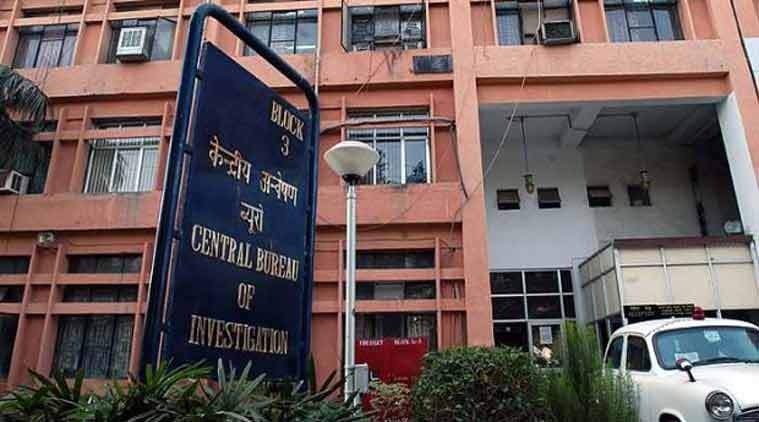 Guwahati: In a recent development, Ciminal Investigation Department have arrested two accused in connection with the embezzlement of pre-matric scholarship funds on Thursday.

The two accused, Zakira Hussain and Abdul Baten were nabbed from Boko (Kamrup) and Matia (Goalpara) respectively by the CID with help from local police.

Along with Assam, the scam has taken place in Pubjab, Bihar and Jharkhand as well.

In connection with the case, the CID has arrested 23 accused from different locations of Goalpara, Kamrup and Dhubri districts of Assam.