Assam 2021 poll will be between those who support infiltrators and who doesn’t: AASU

AASU said while Congress had done nothing to implement Assam Accord, BJP has brought the Citizenship Amendment Act (CAA) to give citizenship to Bangladeshi Hindus 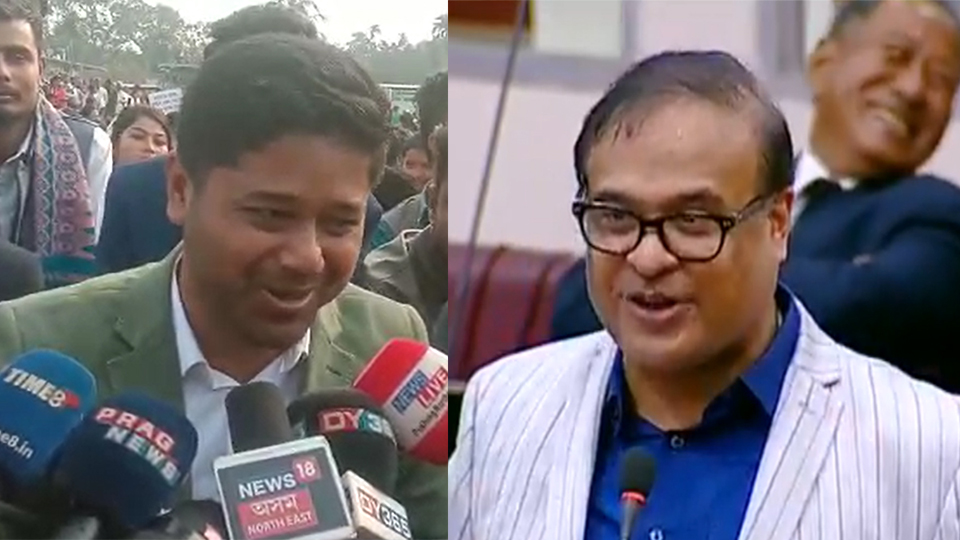 GUWAHATI: People of Assam will decide the state’s future in 2021 polls based on two things-one who are in support of illegal infiltrators and who doesn’t, said All Assam Students’ Union (AASU) general secretary Lurinjyoti Gogoi on Tuesday.

The student leader was reacting to the ongoing controversy of the demand of setting up a ‘char chapori’ museum at Srimanta Sankardeva Kalakhetra by Congress and its rejection by the ruling alliance at Dispur.

Gogoi said, “The proposal was approved by an Assembly standing committee in which BJP, AGP, BPF, AIUDF, Congress leaders are members. It clearly indicates that they all agreed to it unanimously. It only proves that none of these parties are working towards the real issues of Assam but doing politics of religion and polarization.”

He added that while Congress had done nothing to implement Assam Accord, BJP has brought the Citizenship Amendment Act (CAA) to give citizenship to Bangladeshi Hindus.

Reacting to the ruling alliance’s claims that it would win at least 100 out of 126 seats in the coming election next year, he said that Assam’s politics is centered around the prime issue of illegal infiltration and people of the state would decide the future of the state based on that alone.

“There are only two forces in Assam-one which banks on illegal infiltrators be in Hindu or Muslims and the other one is which wants Assam to be free from illegal infiltrators. AASU has been fighting against illegal foreigners who entered Assam post-March 25, 1971 and we don’t discriminate based on their religion,” the AASU leader added.

Gogoi is likely to quit AASU in November and join active politics.