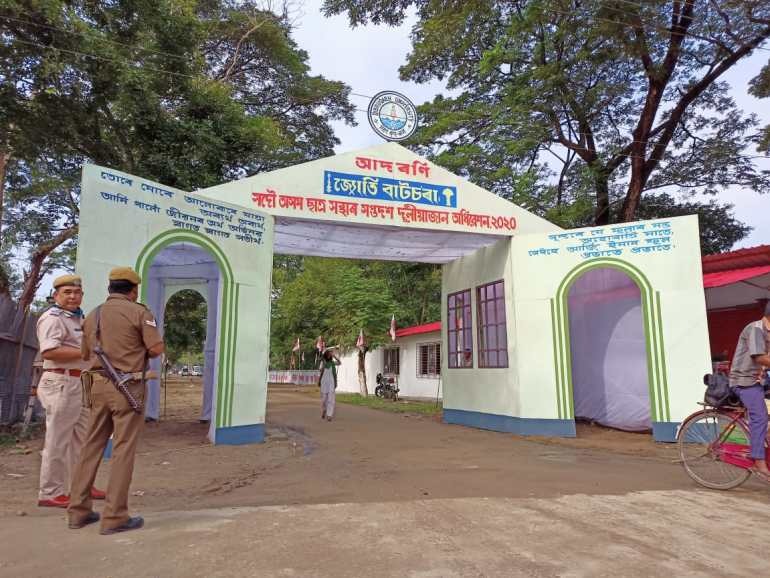 Guwahati: The 17th general conference of the All Assam Student Union (AASU) started on Wednesday in Duliajan.

All eyes are on the four-day general conference of All Assam Students Union (AASU) as the state’s premier student’s body will give final shape to a new political party ahead of next year’s assembly polls.

Earlier in September, AASU and Asom Jatiyatabadi Yuva Chatra Parisad (AJYPC), another influential student body joined hands and announced the formation of Assam Jatiya Parisad (AJP), which will contest the polls due in March-April.

The general conference is expected to announce the office-bearers of the new political party and also witness several prominent faces of AASU leaving the platform to join active politics.

Making an end of the long association with the influential students body, chief advisor Samujjal Bhattacharjya to retire from the AASU at this conference. Incumbent president Dipankar Kumar Nath and general secretary Lurinjyoti Gogoi will also leave the students organisation.

While Gogoi was slated to join AJP, there’s no clarity yet on which party Nath would join. Since both have been vehemently opposing the BJP-led coalition in the state, it is expected that they will join anti-BJP fronts.

Bhattacharya, who is reported to be unhappy with the way AJP is shaping up, has remained mum on speculations. There’s no indication yet on whether he will join any political party and contest the next polls.