She allegedly demanded 12% of the bill amount of Rs 1.2 lakh for constructing a road at Durga Sarovar built with funds from MPLAD 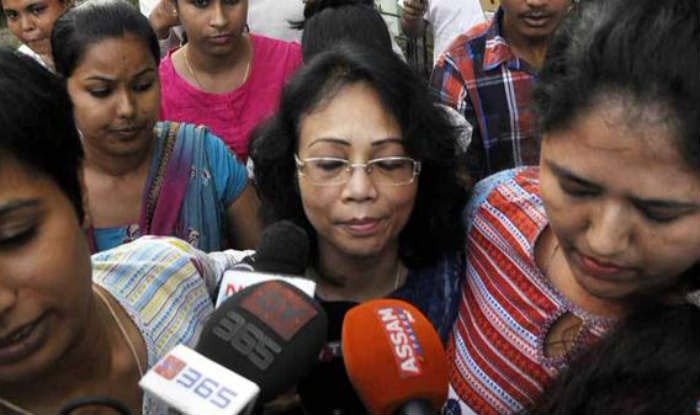 Notably, Konwar was allegedly caught red-handed by the vigilance and anti-corruption bureau of Assam Police while accepting a bribe of Rs 12,000 in Chandmari area from Purna Chetry, adviser to the Durga Sarovar Unnayan Samity, an NGO.

Konwar was arrested on October 8, 2015, from her office at Chandmari. She was posted as the project director of the District Rural development Agency (DRDA) of Kamrup metro district, at the time of her arrest.

It is also to be mentioned here that, Nandita Konwar is the daughter of former Assam Congress minister and ex-governor of Bihar and Tripura Devananda Konwar.

She allegedly demanded 12% of the bill amount of Rs 1.2 lakh for constructing a road at Durga Sarovar built with funds from MP Local Area Development (MPLAD) of Guwahati MP Bijoya Chakravarty.