Earlier, the party requested EC to install CC TV camera in the premises allotted to INC candidates in front of String Rooms. 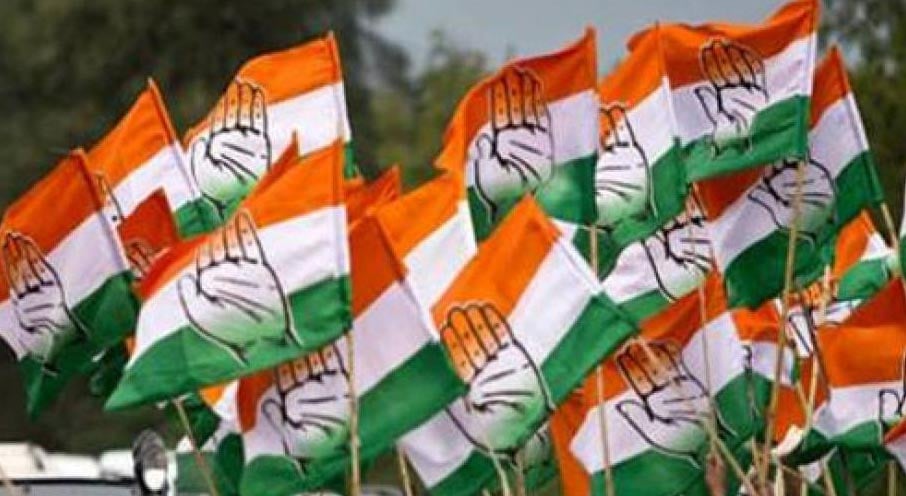 Guwahati: The Assam Pradesh Congress Committee on Wednesday urged the Election Commission to count the postal ballots before the EVM votes.

“The votes counting of Assam Assembly Election might be clean and clear and nobody would be able to raise fingers against the Election Commission and oblige,” the APCC mentioned in a press release.

The party appealed to take necessary and proper steps to count the postal ballots.

In its released, APCC has also cited the example of Bihar Assembly Election, saying, “In the last Bihar Assembly Election, the postal ballot votes were counted at late night after the EVM votes. For this many discrepancies and complaints were raised during the counting of ballots by many contesting candidates and it was viral in the social media.”

“As a result, many candidates lost in a narrow margin of votes and pointed fingers against the Election Commission,” it further stated.

Earlier, the party requested EC to install CC TV camera in the premises allotted to INC candidates in front of String Rooms.