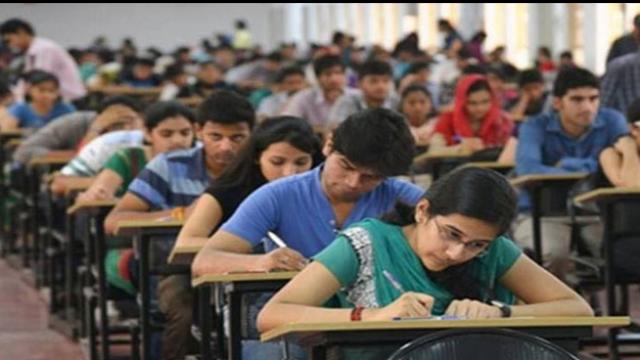 Guwahati: Paying attention to the candidates plea, the Assam Public Service Commission has decided to cancel the recruitment examination of the ‘Social Works’ paper to the post of CDPO and Allied cadres under Social Welfare Department.

The commission will hold fresh examination for the said paper and candidates who appeared for the ‘Social Works’ paper on November 8 will only be allowed to appear for the re-exam.

The order also informed that this decision would not affect the candidates who appeared in optional subjects other than ‘Social Works’.

The demand from a section of candidates to hold fresh examination came after the question paper that was distributed among them reportedly appeared to be of ‘Sociology’ instead of ‘Social Work’.