Sen had written the alleged post on August 5, the day of the bhoomi pujan ceremony for the Ram temple in Ayodhya 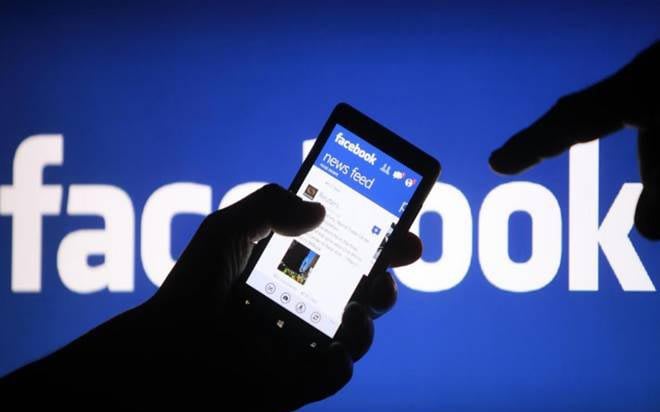 Guwahati: An Assam University assistant professor Anindya Sen in Silchar has been booked for allegedly hurting religious sentiments by his allegedly derogatory Facebook post against Lord Ram on Sunday.

Sen had written the alleged post on August 5, the day of the bhoomi pujan ceremony for the Ram temple in Ayodhya. A case was filed on August 8 after a complaint from one Rohit Chanda, who is reportedly an ABVP member.

A case has been filed under various sections of IPC and IT Act.

However, Sen explained that he never intended to insult any Hindu god or goddess or to hurt anyone’s religious sentiments. “The Ramayana is an epic. It has many versions. At different points, Ram has been criticized. I am not the first one to point out the criticism. It has been done before as well,” he said.