Chief Minister Sonowal said that joining of the two senior leaders is a good sign for the upcoming Bodoland Territorial Council elections. 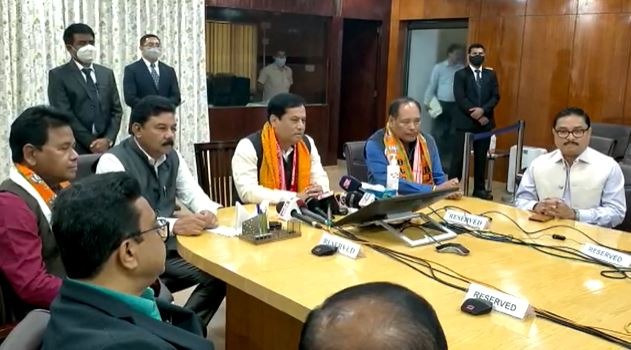 Chief Minister Sonowal said that the joining of the two senior leaders is a good sign for the upcoming Bodoland Territorial Council (BTC) elections.