Assam BJP Halts Joining Of Leaders From Other Political Parties

However, the party door is open to political leaders from Bodoland areas 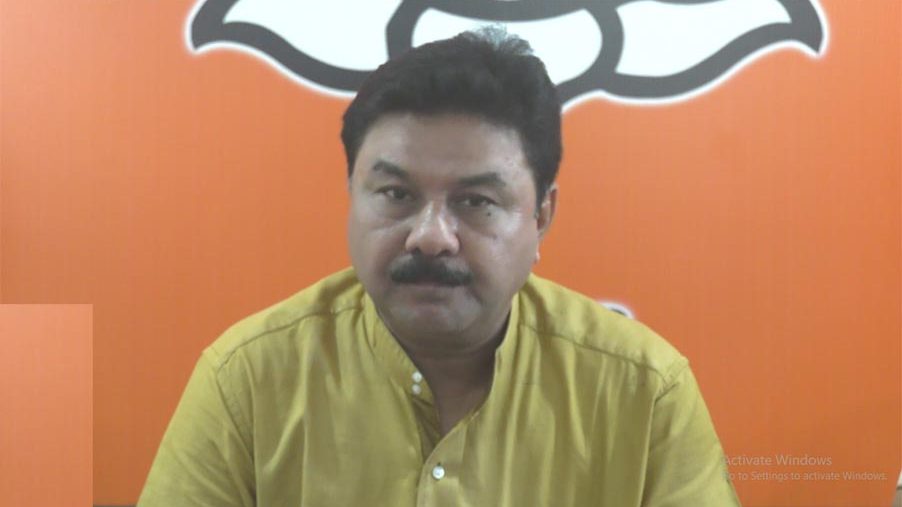 The Assam BJP president Ranjeet Kumar Dass on August 21st, 2019, said that the saffron party has closed its doors for the leaders of other political parties. Dass said, “It is exceptional in the case of Bodoland areas. The party is open to political leaders from Bodoland Territorial Areas Districts (BTAD) joining it.” His statement seems to lessen the fears of some senior BJP leaders. It may be mentioned that a section of BJP leaders was annoyed over the spate of Congress leaders joining the party.