Assam BJP Not Happy With NRC List, Says ‘More Should Have Been Excluded’ 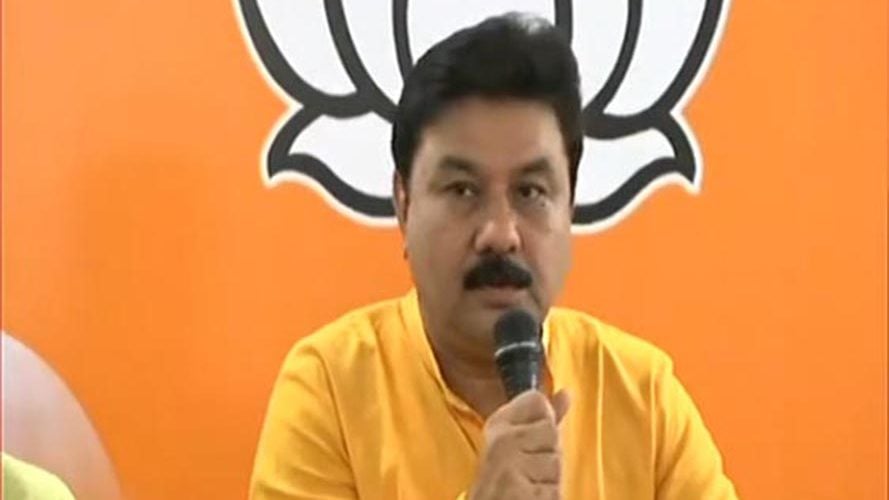 The Assam BJP president Ranjeet Kumar Dass on August 31st, 2019, said that the excluded figure of the final National Register of Citizens (NRC) should have been more. “The NRC that was published today has many loopholes,” Dass said.

Addressing a press conference here in Guwahati, Dass said, “The former Assam Chief Minister Hiteswar Saikia had declared in 1991 that Assam had 30 lakh then. Many former Union Home Ministers had stated earlier that Assam had 40 lakh foreigners. Then, where had they gone? Why are the dissimilarities among the figures?”

He further said that this NRC has nullified the data provided by the government. He also claimed that a lot of original Indian citizens missed their names in the final list and the list will not protect the bonafide Indian citizens.

While slamming the NRC coordinator Prateek Hajela, Dass said, “Hajela lied to the Supreme Court. We believe he did not do 27 per cent sample re-verification of the linkage data.” Dass demanded nation-wide updation of NRC.